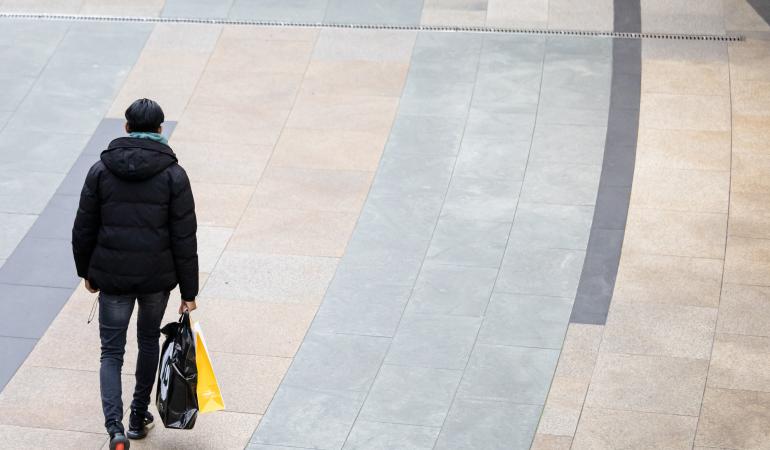 The number of newly reported infections with the coronavirus SARS-CoV-2 stabilised in the past week*. The number of COVID-19 patients admitted to hospital stabilised, but ICU admissions continued to increase.

The number of newly reported SARS-CoV-2 infections stabilised in the past week (+1%). In the week before that, newly reported infections had risen by 39%. This stabilisation is probably due to the measures that took effect in mid-November. The reproduction number for 15 November dropped to 1.05 (lower limit 1.04 – upper limit 1.06). That means that 100 people who have COVID-19 will collectively infect another 105 new people.

More than 667,000 people were tested by the Municipal Public Health Services (GGDs) last week*, 6% more than in the week before that. 155,152 positive test results were reported in that week (1% more than the week before that). The percentage of people who tested positive for COVID-19 decreased slightly in the past week, dropping from 22.2% to 21.4%.

Skip chart Number of reported positive tests per 100,000 inhabitants, by age, by week and go to datatable

It was announced last weekend that the Omicron variant has also been found in the Netherlands in passengers returning from southern Africa. RIVM is conducting additional research on the possible spread of this variant in the Netherlands. Important: Have you recently been in South Africa, Botswana, Malawi, Lesotho, Swaziland, Namibia, Mozambique or Zimbabwe, and did you return after 22 November 2021? Call 0800-5005 for a test appointment, even if you do not have any symptoms.