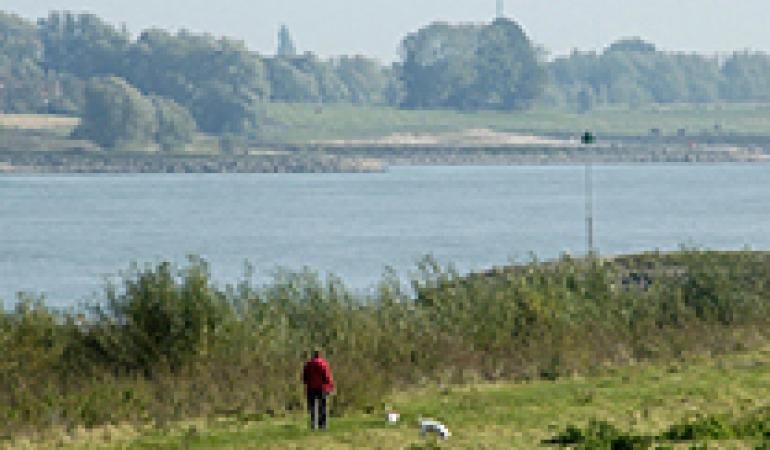 RIVM National Institute for Public Health and the Environment proposes water quality standards for three drugs in surface water: carbamazepine (epilepsy), metoprolol (heart disease) and metformin (diabetes). The proposed values are currently not exceeded in major rivers in The Netherlands.

Water boards are currently collecting monitoring data in order to establish the extent to which the proposed standards are being exceeded in small watercourses such as ditches, minor rivers and canals. Drugs end up in surface water mainly via the sewage system and in smaller bodies of water less dilution takes place.

Over the last few years carbamazepine, metoprolol and metformin have been found in Dutch surface waters. They have been included in a ‘watch list’ of substances that can adversely affect the water quality.

These new proposed standards will make it easier to estimate possible risks for humans and the environment. They will be used as advisory values for the Ministry of Infrastructure and the Environment, which is responsible for standard setting.

Three exposure routes were taken into account for the derivation of water quality standards: direct effects on organisms in water, effects on fish-eating animals, and effects because of human fish consumption. The risks involved in the use of surface water for the production of drinking water were also studied.

It was not possible to derive a standard for another drug on the watch list, amidotrizoic acid (X-ray contrast medium), as RIVM National Institute for Public Health and the Environment was not able to use the relevant data for this substance. The derivation of the standards for the other drugs was also hampered by a lack of access to original research data.