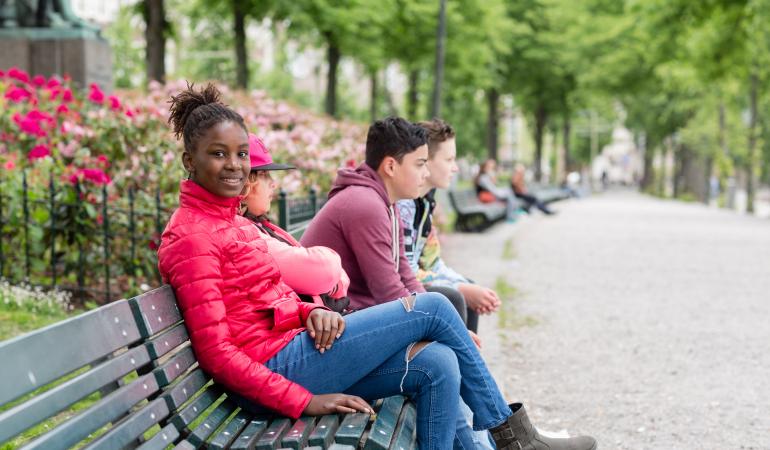 This year’s vaccination coverage has remained about the same as last year for most of the vaccinations in the National Immunisation Programme. 92.4% of children had their DPTP vaccinations at the age of two, while 92.9% had received their MMR vaccination. Of all children born in the Netherlands in 2016, 90.2% participated fully in the National Immunisation Programme. This means that they had all their shots according to the vaccination schedule before reaching two years old. A positive note is that the preliminary vaccination rate in younger birth cohorts for e.g. MMR and DPTP was slightly higher amongst infants in March 2019 than the preliminary vaccination rate around the same time last year. 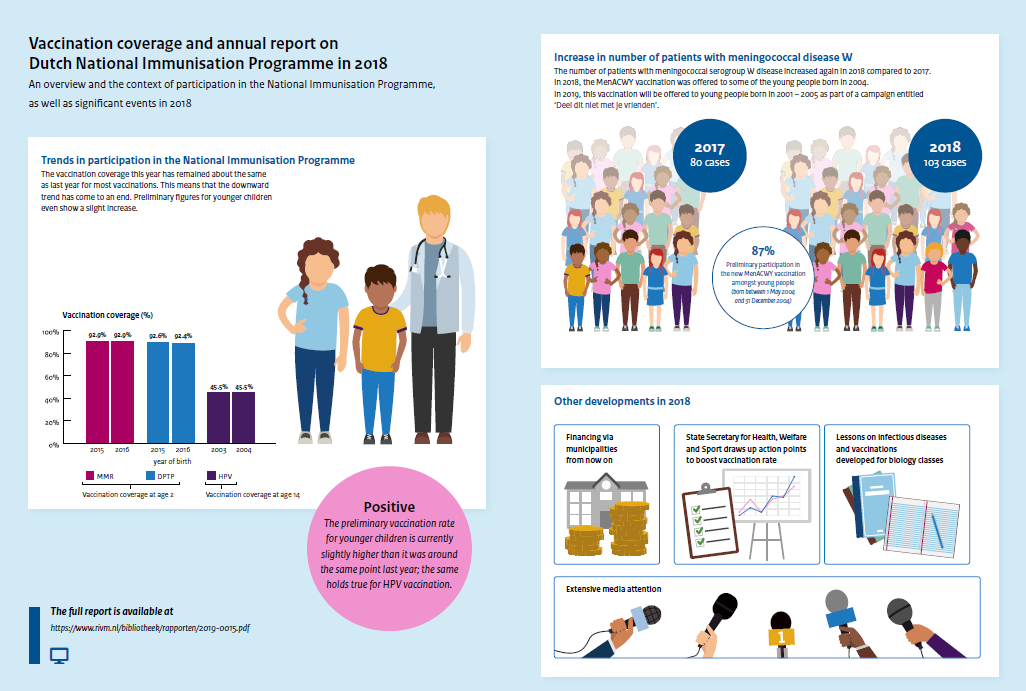