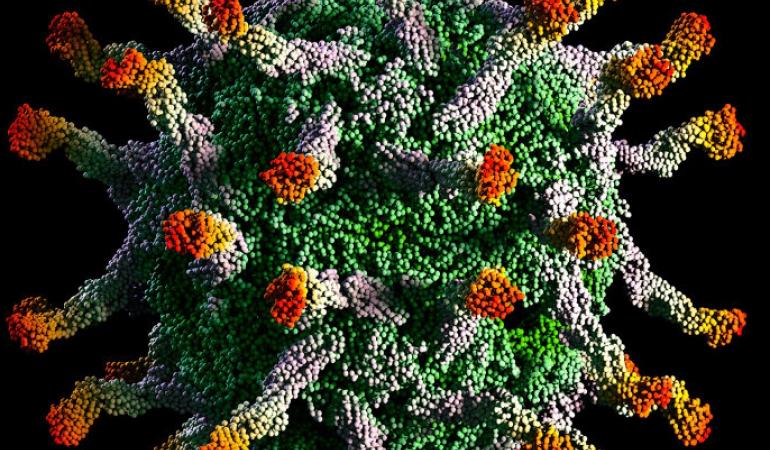 An employee of vaccine manufacturer Bilthoven Biologicals (BBio) has been infected with a poliovirus. The virus was found in a stool sample provided by the employee. The employee concerned is now in isolation. The Netherlands Municipal Public Health Service (GGD) has begun tracing people with whom the infected individual has been in contact. They will be tested as a precaution.

In mid-November, a poliovirus was found in the company’s sewer system. This prompted an investigation that involved testing stool samples of employees who had worked with the virus. As the company is a manufacturer of polio vaccines, its employees are all vaccinated against polio as standard. This means that the infected employee will not become ill. However, as a carrier of the virus, they can still transmit the virus via their faeces. This risk is very small, due to the Netherlands’ closed sewer system and the high hygiene standard.

In the period ahead, the employee in question will undergo regular faecal testing. Only when no more trace of the virus is found will the isolation be lifted. This may take several weeks.

The GGD has initiated contact tracing to identify everyone with whom the employee has been in close contact. These contacts will also be screened for poliovirus excretion. Thanks to all of the measures taken, the high vaccination coverage and the closed national sewer system, there is virtually no risk of the virus spreading.

Polio is an infectious disease characterised by acute paralysis and caused by the poliovirus. There are three types of poliovirus, two of which have been eradicated worldwide. In many cases, people infected with a poliovirus experience no symptoms. Others may have only flu-like symptoms. For a small number of people, infection with a poliovirus causes the symptoms known as acute flaccid paralysis or poliomyelitis.