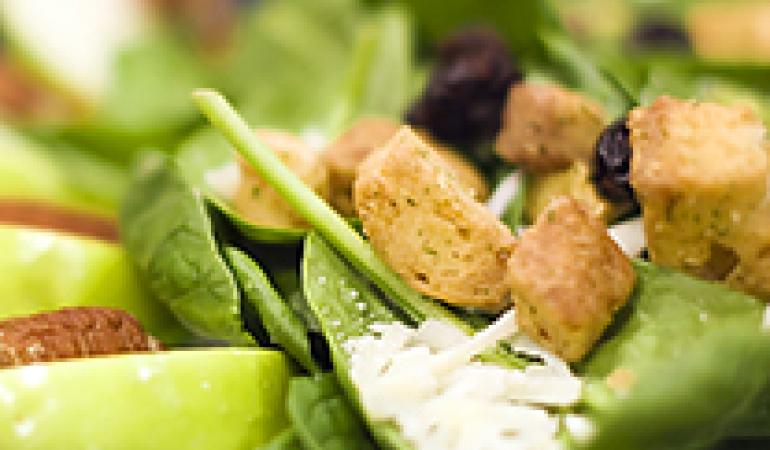 Almost one third (30%) of all deaths from foodborne diseases are in children under the age of five years, despite the fact that they make up only 9% of the global population. This is among the findings of the World Health Organization’s (WHO) Estimates of the Global Burden of Foodborne Diseases—the most comprehensive report to date on the impact of contaminated food on health and wellbeing. These estimates are the result of a decade of work and input from more than 100 experts from around the world, including the Dutch National Institute for Public Health and the Environment (RIVM).

The report, which estimates the burden of foodborne diseases caused by 31 agents including —bacteria, viruses, parasites, toxins and chemicals—states that each year as many as 600 million, or almost 1 in 10 people in the world, fall ill after consuming contaminated food. Of these, 420 000 people die, including 125 000 children under the age of five years. “Until now, estimates of foodborne diseases were vague and imprecise. This concealed the true human costs of contaminated food. This report sets the record straight,” says Dr Doctor Margaret Chan, Director-General of WHO.

The global burden of foodborne diseases is considerable as it affects people all over the world, particularly children under five years of age and people in low-income areas.The WHO African and South-East Asia Regions have the highest incidence and highest death rates. The report highlights that although the WHO European Region has the lowest estimated burden of foodborne diseases globally, more than 23 million people in the Region fall ill from unsafe food every year, resulting in 5000 deaths.

Disease burden in the Netherlands

Each year, RIVM presents an update on the number of illnesses caused by 14 enteric pathogens that can be transmitted by food, the environment, animals and humans. The number of persons who are ill and who die from the infections is expressed in DALYs (Disability Adjusted Life Years), a measure of the disease burden in the population. The share of foodborne transmission in this burden increased from 6,230 to 6,550 DALY. The increase in disease burden was a result of the outbreak by Salmonella Thompson in smoked salmon. In the Netherlands, the disease burden estimation of foodborne diseases shows that Campylobacteriosis and Toxoplasmosis are the highest among twelve foodborne diseases studied. According to the report ‘Registry data of food-borne infections and food poisoning in the Netherlands in 2014’ by RIVM and the Netherlands Food and Consumer Product Safety Authority, figures show a relatively large number of norovirus outbreaks and a relatively small number of Campylobacter outbreaks. The number of Salmonella outbreaks increased in 2014 compared to 2013, but was still lower than in the years preceding 2013.

The policy and social impact of the WHO report will be discussed in detail at a symposium organised by WHO and the Dutch National Institute for Public Health and the Environment (RIVM), 15-16 December in Amsterdam. For details see our webpage FERG symposium.