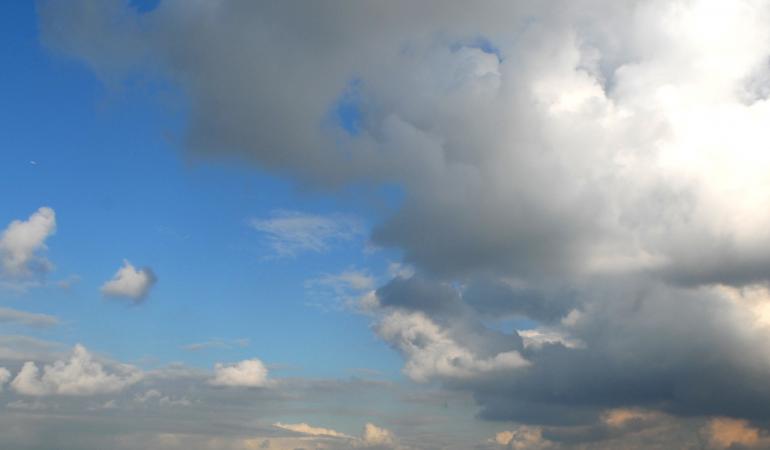 Since the 1970s, European policies to improve air quality have resulted in fewer emissions in many countries. As a direct result, levels of ambient concentrations of particulate matter and nitrogen dioxide have decreased. RIVM research shows that without European policies the concentrations of air pollutants would have been considerably higher while the average life expectancy in the Netherlands would have been six years shorter.

RIVM researchers calculated how much air quality and its associated health effects in the Netherlands have improved since 1980. They also researched which countries, sectors and policies are responsible for this. They used two scenarios to calculate the ambient concentrations of air pollutants. The first scenario contained the officially reported emissions in Europe. It served as a reference for the second scenario, where it was assumed that no air quality policies were adopted from 1980 onwards and that the emissions of air pollutants would grow strongly.

Elevated concentrations of air pollutants, such as sulphur dioxide (SO2), nitrogen dioxide (NO2) and particulate matter (PM10 and PM2.5) have adverse effects on human health. To improve the air quality various policy measures have been taken in Europe since the 1970s. For specific pollutants, countries had to reduce their emissions to a maximum level by 2010. By 2030 the emission levels must be reduced further. These policies have resulted in decreasing level of concentration of these pollutants in the Netherlands and other European countries.

In the scenario without policies, the average PM2.5 concentration in the Netherlands increased from 59 µg m 3 in 1980 to 102 µg m 3 in 2015. In reality the concentrations decreased to about 12 µg m 3. For the most part (56%) the difference stems from reductions in emissions in sectors outside the Netherlands. Industry (54%), agriculture (23%) and the transport sector (15%) are responsible for these decreases. Expressed in years of life, the European measures annually provide for some 700,000 extra years of life, enough for about 6 extra years of life on average per capita in the Netherlands.

Even with the current levels of air pollutants, there are still health effects. The government and municipalities are therefore working to further improve air quality in the coming years. 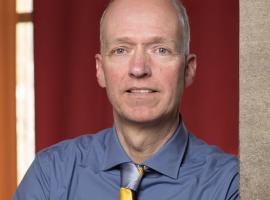