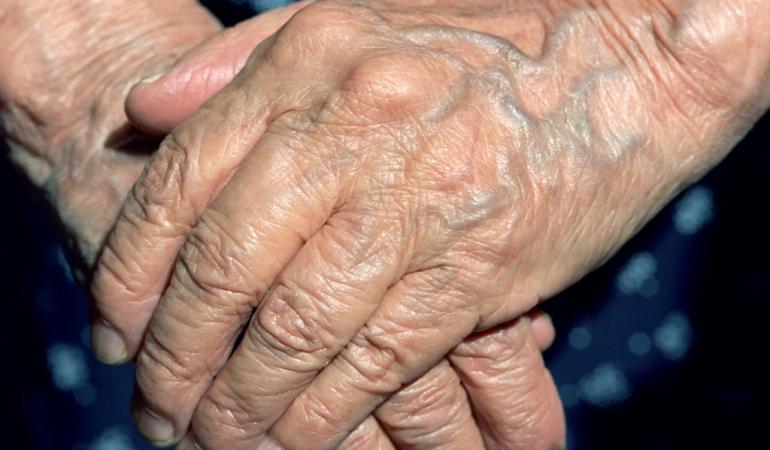 The actual number of deaths from the novel coronavirus in the Netherlands is higher than the reported numbers published by RIVM. However, the numbers for the distribution of mortality by, for example, age, gender and region do correspond. This is revealed by an analysis carried out by RIVM and Statistics Netherlands (CBS) based on monitoring of mortality rates in the Netherlands. This shows how important it is that people keep adhering to the measures.

Generally, at this time of year, there are between 2,694 and 3,002 deaths per week. The most recent mortality rates in the Netherlands show that a total of 4,718 people died in the week from 26 March to 1 April 2020. This means that an estimated 1,716 to 2,024 more people died than expected in this week. This number is approximately twice as high as the COVID-19 deaths reported to RIVM in the same week.

Mortality was significantly increased in the age groups 54-64 years, 65-74 years and 75 years and older. Almost two-thirds of the deceased COVID-19 patients reported to RIVM were men. The fact that more men die is also visible in the total mortality figures.
In certain regions, the mortality rate was greatly increased. These are the regions of Zeeland / Noord-Brabant/ Limburg, Overijssel / Flevoland / Gelderland and Utrecht / Noord-Holland / Zuid-Holland. Figures from Statistics Netherlands also show that mortality is increasing in, for example, Noord-Holland, Zuid-Holland and Gelderland.

Cause of death registration

A significant part of the excess mortality is expected to be COVID_19 related. Exactly which part, is not yet clear. This can only be deduced later from the cause of death registrations.