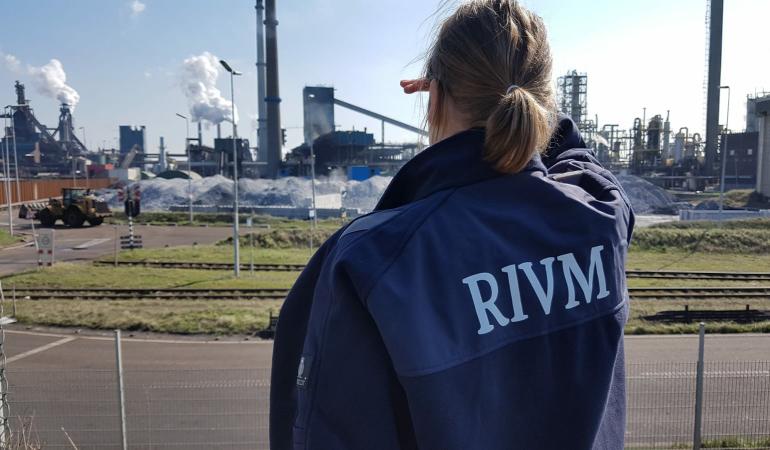 In Wijk aan Zee, Beverwijk, Velsen-Noord and IJmuiden, more polycyclic aromatic hydrocarbons (PAHs) and metals were found in the deposition of dust than outside the IJmond region. This has become apparent from new research by RIVM. The highest values were measured in Wijk aan Zee. The levels of metals, such as iron, manganese, vanadium and chromium and PAHs, were 20 to 100 times higher in Wijk aan Zee than the levels outside the IJmond region. Exposure to the quantities of lead and PAHs in the dust in IJmond is undesirable for the health of children. RIVM concluded earlier that more acute symptoms were reported to the GP, and that air quality in this region was more often poor to inadequate.

Levels of lead and PAHs in dust undesirable for children's health

Children playing outdoors and indoors come into contact with dust in the living environment. This concerns dry deposition, which can be seen on windowsills or playground equipment, for example. Children come in contact with the PAHs and metals in the dust via their skin. They also ingest it via hand-to-mouth contact. Exposure to the quantities of lead and PAHs in this dust is detrimental to children’s health. RIVM recommends preventing exposure to these substances as much as possible. The quantities of other metals in the dust are not expected to form a health risk.

In Wijk aan Zee, the quantities of PAHs and most metals inside homes were also somewhat higher. However, these quantities were much lower than those found outdoors and contribute very little to the overall quantities to which people are exposed. Research into the origin of the substances is still ongoing. What is already clear is that some of the dust comes from the Tata Steel site.

Dust can be seen around the Tata Steel site in the IJmond region in Noord-Holland, for example, on windowsills, garden furniture and streets. This is a nuisance to local residents who are also concerned about their health and that of their children. Commissioned by the Province of North Holland, RIVM and the Municipal Public Health Service (GGD) of Kennemerland have therefore measured the quantities of PAHs and metals in the deposited dust. They have also estimated the risks for the health of children aged between one and twelve years who live and play in this area. In various towns in the vicinity of Tata Steel, dustfall samples were collected and investigated on three occasions. This was done at 29 locations outdoors and at 12 locations inside homes. In addition, research was carried out at several areas outside the IJmond region for comparison purposes.