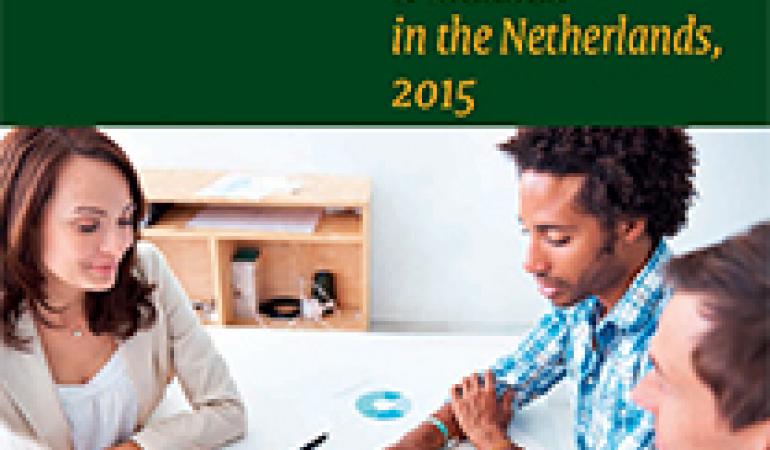 The most notable infectious disease outbreak in 2015 was the flu epidemic in the winter of 2014-2015, which at 21 weeks was the longest ever recorded in the Netherlands. This was concluded in the RIVM report ‘State of Infectious Diseases in The Netherlands 2015’.

The report is published every year by the Dutch National Institute for Public Health and the Environment (RIVM), and provides insight into infectious disease trends in the Dutch population. The report also covers relevant developments abroad. Another important development in 2015, besides the flu epidemic, was the influx of refugees from Syria and Eritrea. As a result, reception centres were especially vigilant in detecting infectious diseases among asylum seekers. The most common notifiable infectious diseases among asylum seekers were tuberculosis, malaria, and chronic hepatitis B. There is no evidence of significant transmission of TB and chronic HBV to the Dutch population.