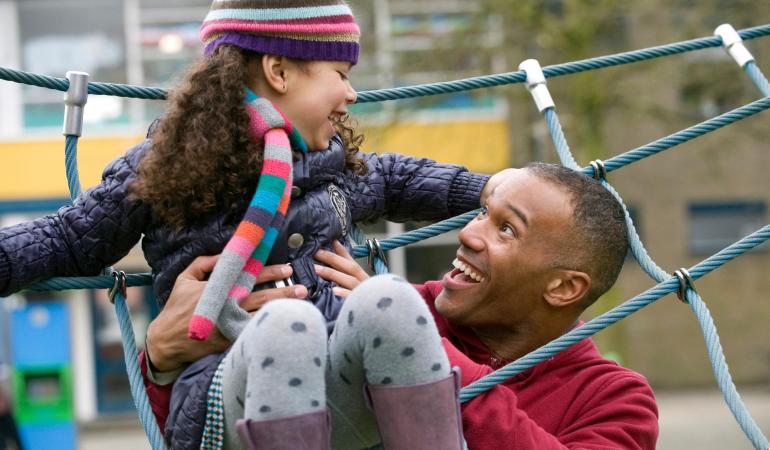 Since late December 2021, the Omicron variant has caused the most SARS-CoV-2 infections in the Netherlands. This virus variant spreads considerably faster than the Delta variant. The latest reproduction number for 20 December 2021, based on the number of positive COVID-19 tests, is now entirely above 1 for the first time since mid-November 2021. In the next few weeks, as infections rise rapidly due to Omicron, the number of hospital admissions may start increasing again. This could happen even if the Omicron variant causes serious illness in a lower percentage of people who have a SARS-CoV-2 infection.

Prevent the spread of the virus and help to prevent more hospital admissions by following the current measures, even if you are vaccinated. Get vaccinated if you have not yet done so, and get the booster to refresh your protection.

All the weekly COVID-19 figures are presented in a table and in graphs on the RIVM- website.

Downward trend in hospital and ICU admissions flattening out

Most people currently hospitalised with COVID-19 were infected during the period when the Delta variant was dominant in the Netherlands. Hospital admissions of patients with the Omicron variant will increase in the next few weeks.

Increase in positive COVID-19 tests in all regions

In the past week, 6.5% of the people who tested positive for COVID-19 were known to have travelled abroad in the two weeks before that. This does not mean that all these people contracted the SARS-CoV-2 infection in a different country. Of those with a known travel history, 19.8% had been in Austria, 13.0% in France, 10.9% in Belgium and 10.6% in Germany.

The most recent reproduction number for SARS-CoV-2 based on positive COVID-19 tests is for 20 December 2021, and was 1.02 (lower limit 1.00 – upper limit 1.03). That means that 100 people who had COVID-19 on 20 December 2021 will collectively infect another 102 new people. In other words, the virus is spreading faster again. The R number is expected to rise in the next few weeks due to the Omicron variant.

* Positive tests reported to RIVM between 28 December 2021 at 10:01 and 4 January 2022 at 10:00. The number of tests in GGD test lanes, hospital admissions and ICU admissions are shown by calendar week.