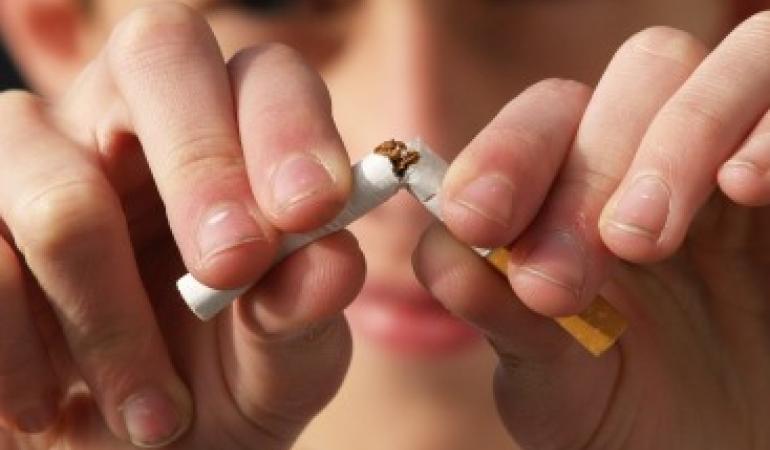 The Dutch National Institute for Public Health and the Environment will leave the NEN/CEN/ISO committees for tobacco and e-cigarettes with immediate effect. The primary reason for this is the considerable influence the tobacco industry exerts within these committees, whereby safeguarding public health receives insufficient emphasis. RIVM will remain active in other NEN, CEN and ISO committees, which focus on subjects other than tobacco.

RIVM became a member of the so-called tobacco work groups six years ago. Apart from RIVM and the Netherlands Food and Consumer Product Safety Authority, about eight delegates from the tobacco industry participated in the tobacco work groups. This disparity has become more constricting over the years. The WHO Framework Convention on Tobacco Control, which has an important role in Tobacco Discouragement,  indicates an irreconcilable conflict between the tobacco industry's interests and those of public health.

Another reason for withdrawing from the tobacco and e-cigarettes committees is the availability of other methods to examine the content and emissions of cigarettes and related products, than the ISO method. These methods were developed by the WHO TobLabNet, which develops and validates methods independently of the tobacco industry. RIVM’s membership of the TobLabNet enables the acquisition and sharing of knowledge. RIVM itself also possesses considerable knowledge on method development and validation. RIVM will continue to use legally prescribed ISO methods to verify whether the products comply with legal requirements.

Society’s evolving awareness of the tobacco industry's influence on tobacco policy also plays a role in RIVM’s decision to withdraw from the tobacco committee. "The reasons for leaving have accumulated", says Annemiek van Bolhuis, Director of Public Health and Health Services at RIVM. "We tried to safeguard public health as a member of these committees, but the dominance of the industry proved to be too great. We are now in a better position to serve the interests of public health through an alternative route, namely TobLabNet."