The WHO Collaborating Centre for Tobacco Product Regulation and Control is one of the leading labs within the WHO Tobacco Free Initiative (TFI) Tobacco Laboratory Network (TobLabNet). 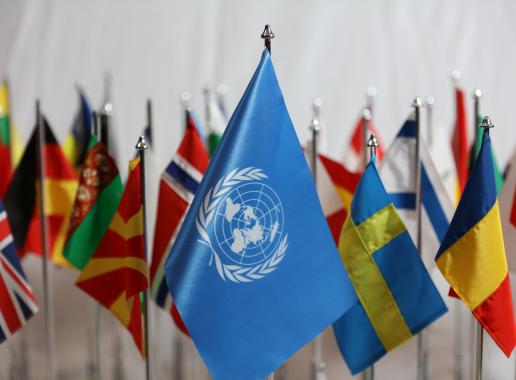 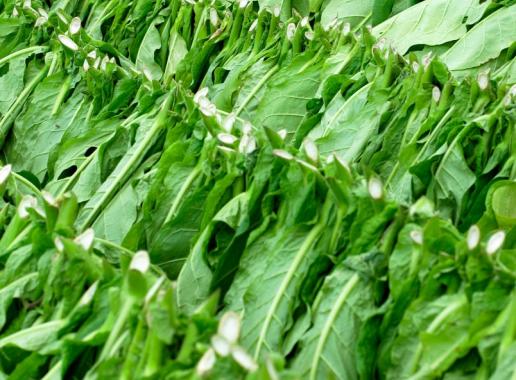 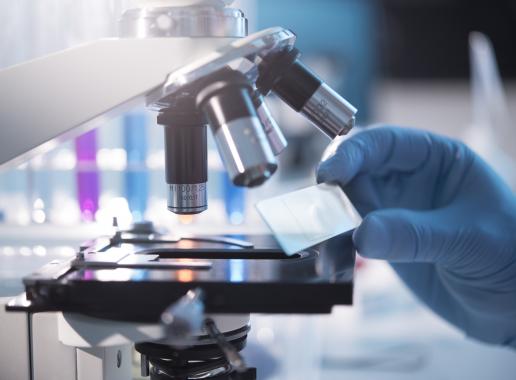 WHO Framework Convention on Tobacco Control

The Netherlands and the European Union have joined the WHO Framework Convention on Tobacco Control (FCTC). The FCTC aims to reduce tobacco use and has more than 170 parties worldwide. Article 9 of the FCTC deals with the composition of tobacco products, including the additives. According to Article 10 of the FCTC, tobacco manufacturers must disclose this composition to the governments of the countries where they market their products.

WHO Collaborating Centres hosted by RIVM

RIVM measures much higher levels of tar, nicotine and carbon monoxide in cigarettes

Heated tobacco products are newly available on the market.

To assess the effects on the health of users of alternative tobacco products, more knowledge is r

In 2014, the number of tobacco products on the Dutch market increased to 4212.

Increase in number of additives in tobacco products

Metals in tobacco harmful to health

While e-cigarettes are less harmful to health than tobacco cigarettes, the vapour from an e-cigar

END_OF_DOCUMENT_TOKEN_TO_BE_REPLACED

NNN and NNK are among the most important of the so-called tobacco-specific nitrosamines.

Acetaldehyde is a substance that is produced in the human body during metabolic processes, for ex

At room temperature, acrolein (also called propenal or acrylaldehyde) is a colourless or yellow l

Benzene is a colourless liquid with a sweet odour.

1,3-butadiene, or simply butadiene, is a colourless, flammable gas with an odour resembling that

Carbon monoxide (CO) is a colourless and odourless poisonous gas.

Besides nicotine, tobacco smoke contains over 6,000 other chemicals.

END_OF_DOCUMENT_TOKEN_TO_BE_REPLACED

Regulation of emissions of tobacco products other than cigarettes

The health risks of using e-cigarettes

The health- and addictive effectes due to exposure to aldehydes of cigarette smoke. Part 1; Acetaldehyde, Formaldehyde, Acrolein and Propionaldehyde

END_OF_DOCUMENT_TOKEN_TO_BE_REPLACED

WHO Collaborating Centre for Tobacco Product Regulation and Control