See the latest RIVM study on PFAS (in Dutch, English synopsis)            Read the RIVM magazine special on the European ban on PFAS

PFAS is a collective name and stands for per- and polyfluoroalkyl substances. This group of chemical substances is man-made and does not occur naturally in the environment. PFAS can have a negative effect on the environment and health. Well-known examples of PFAS are PFOA perfluoro octanoic acid, PFOS perfluorooctane sulfonates (perfluorooctane sulfonic acid) and GenX substances. The exact number of different PFAS produced by humans is not known. The OECD Organisation for Economic Co-operation and Development has identified more than 4,000 PFAS, but there may be more. There is also a lack of clarity in science as to which substances exactly are PFAS and which are not.

What is PFAS used for?

PFAS have useful properties: they are water, grease and dirt repellent. They are found in various products, including lubricants, food packaging materials, extinguishing foam, non-stick coatings on pans, clothing, textiles and cosmetics. They are also used in various industrial applications and processes. PFAS may also be used in other ways.
The substances are released into the environment through emissions from factories that make or use the substances. It can also be released into the environment through the use of PFAS-containing products, such as fire-fighting foams, textile impregnation agents, lubricants, or PFAS-containing products, which can be disposed of as waste.

What does RIVM do?

Based on the available scientific knowledge, RIVM derives risk limits for different types of PFAS. For example, risk limits for water, soil, dredging spoil and air are derived. Risk limits indicate the quantity of a substance for which the risks are acceptable. These limits are used as signal values that help to minimise the risk of adverse effects due to the exposure of humans and the environment to PFAS. Risk limits can be used by policymakers to underpin standards.
RIVM also conducts scientific research into PFAS that has not been commissioned. In 2018, for example, RIVM carried out research into the possibilities of estimating the harmfulness of mixtures of different PFAS. In 2019, RIVM carried out a literature study into PFAS in food contact materials.

RIVM also advises policy departments in drawing up policy to limit the adverse effects of PFAS, for example within the National Substances Policy, the European REACH and food safety regulations, the Water Framework Directive and the EU European Union Drinking Water Directive. RIVM does this, for example, by making relevant knowledge available. Within the REACH legislation, RIVM recently asked for more information on the possible carcinogenicity and accumulation of GenX substances in humans, for example, and the GenX substances were identified as European Substances of Very High Concern (SVHC) at the proposal of the Dutch government. 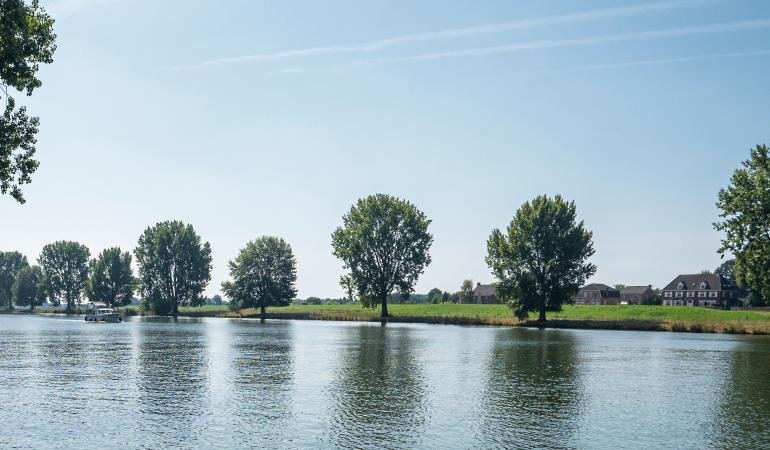 The National Institute for Public Health and the Environment (RIVM) advises to reduce PFAS concentrations in the drinking water in parts of the Netherlands in the coming years. This concerns drinking water produced from river water. 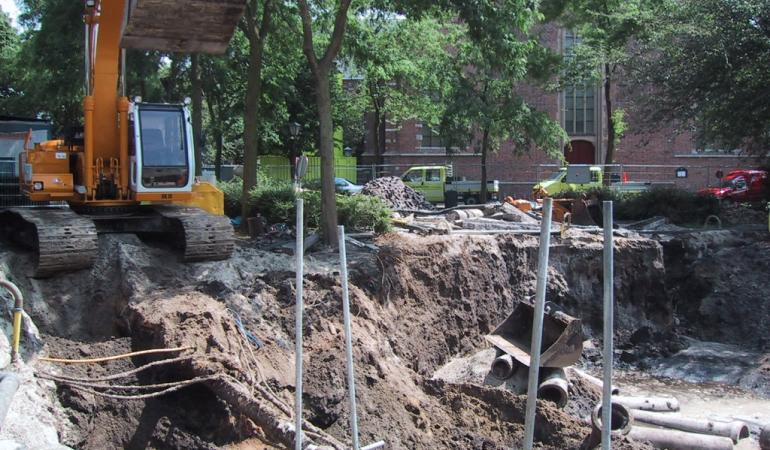