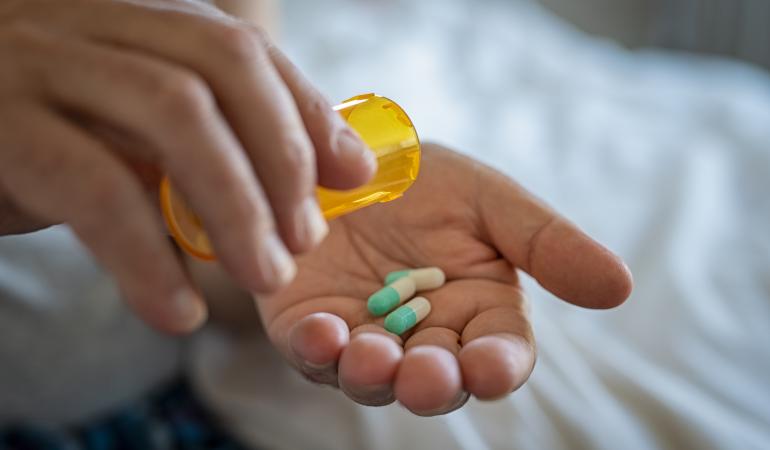 Researchers did not found carbapenemase-producing Enterobacteriaceae (or CPE) in the nursing homes. This is good news, as there are hardly any antibiotic treatment options for infections caused by this bacterium. The fraction of nursing home residents with ESBL bacteria did not differ from the average percentage of ESBL carriers in the Dutch population. In a third of the participating nursing homes, ESBL bacteria were found in more than 10 per cent of the studied residents, which is considered the upper limit amongst the general population of the Netherlands.

RIVM National Institute for Public Health and the Environment examined 4420 residents of 159 nursing homes for this study. They looked for resistant gut bacteria with resistance mechanisms such as ESBLs: enzymes that can break down commonly used antibiotics such as penicillin, resulting in the antibiotics no longer being effective. Researchers also investigated the occurrence of CPE bacteria, as there are hardly any antibiotic treatment options for infections caused by this bacterium.

The study is part of the Dutch national approach for tackling antimicrobial resistance. The aim is to prevent further development and spread of resistance and to reduce its consequences as much as possible. The situation in nursing homes was rather unclear prior to this study. The national approach was set up because bacteria are becoming insensitive to antibiotics increasingly more often throughout the world.

In 2018, the Dutch Ministry of Health, Welfare and Sport commissioned a nationwide study investigating the presence of antibiotic-resistant bacteria among nursing home residents. RIVM coordinated the study and carried out the study together with the Regional Care Networks for Antibiotic Resistance (RZN), medical microbiology laboratories and nursing homes. The RZNs have been set up as part of the Dutch national approach to combat antibiotic resistance at the regional level.