In NANoREG over 85 institutional partners from EU member states, associated states, the Republic of Korea and Brazil collaborated in developing reliable, reproducible and relevant methods for testing and assessing the effects of nanomaterials on human health and environment in a regulatory context.

The duration of the project was 48 months; the end date was 28 February 2017. The budget was approximately fifty million euro. Ten million was provided by the EU (FP7 programme) and forty million by member states, regions, partners and other sources.

As –probably the first- nanosafety project, all the information and knowledge generated under the umbrella of the NANoREG project has been made available for other parties directly after the ending of the project. The NANoREG Results Repository serves as a central point of access to all the results of the project by providing links to all relevant documents, datasets and other information of interest.

An overview of beneficiaries of the Consortium and partners collaborating via a Collaboration Agreement is available here.

The results of the closely related ProSafe  project are available in the ProSafe Results Repository.

If not indicated otherwise, the information in the NANoREG Results Repository is available under the Creative Commons Attribution-NonCommercial-ShareAlike 4.0 International License.
Information on “commercial use” and attribution can be found here. 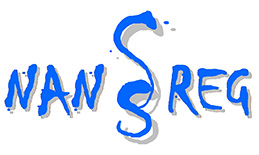 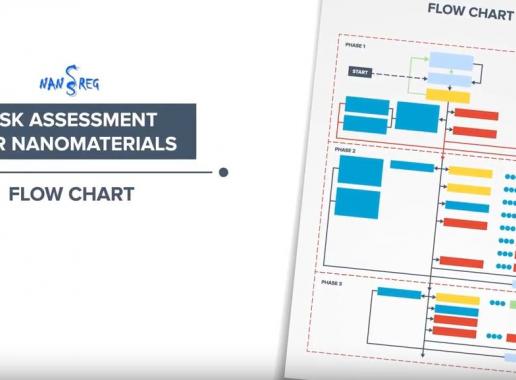