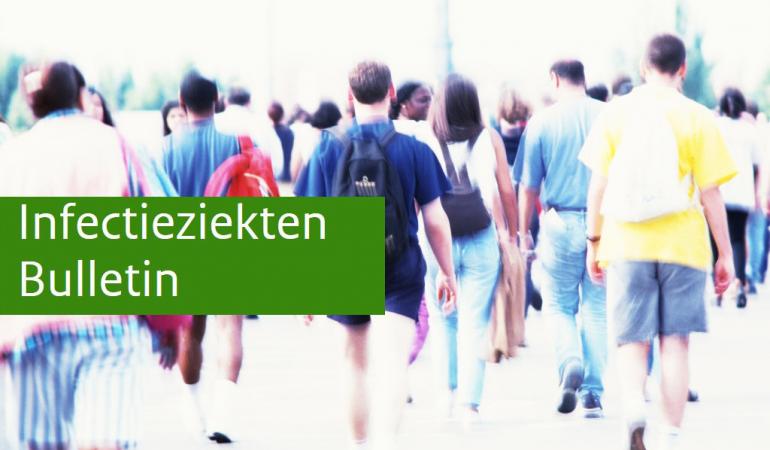 The prevalence of Methicillin-resistant Staphylococcus aureus (MRSA Methicilline-resistente Staphylococcus aureus (Methicilline-resistente Staphylococcus aureus )) isolated from blood cultures is about 20 times lower in the Netherlands than in Germany. (1) The reason for this has been attributed to the stringent Dutch search and destroy policy and to optimized antibiotic stewardship. (2) Recently, mathematical simulations revealed how even regions with medium or high MRSA prevalence, as hypothesized for Germany, can control and reduce MRSA by adopting strategies for screening and precautionary isolation. Therefore, in the Dutch-German border region, healthcare institutions can learn from each other and the adaptation of the Dutch strategy in German healthcare facilities might help to prevent the intra and inter hospital spread of MRSA.

Since 2005 we have a Dutch-German cross-border network EUREGIO MRSA Methicilline-resistente Staphylococcus aureus (Methicilline-resistente Staphylococcus aureus ) net (3) and in 2009 the EurSafety Health-net (http://www.eursafety.eu/) was built as a cross-border network of hospitals and other healthcare institutions in the central part of the Dutch-German border region. Two major problems were addressed in an area wide prospective multi centre study:

• Since data on the prevalence of patients admitted with MRSA were lacking in the German region and since there was an indication for a increasing prevalence of MRSA in the Dutch region, the hospitals in both regions started characterizing the actual prevalence of MRSA among patients. An enhanced surveillance system was introduced in the Euregio Twente/Münsterland, where risk-based admission screening and a search and follow strategy was introduced. Transmural case management of MRSA patients was established by the regional doctor’s organization Kassenärztliche Vereinigung Westfalen-Lippe. 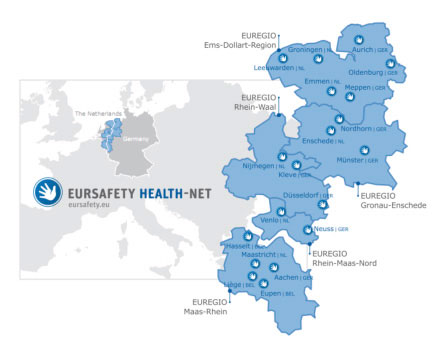 The molecular characterization of MRSA on both sides of the border shows a difference in molecular types. The SPA types in the majority of epidemic strains in hospitals in the German region differ from the SPA types in the Dutch region. On both sides, livestock-associated MRSA is found as most prevalent or on the German side as 3rd most prevalent spa types in patients admitted to the hospitals (figure 1 and 2). 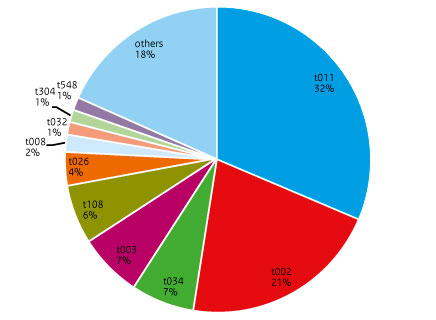 Since MRSA is increasingly detected in patients with lacking classical nosocomial risk factors, it becomes questionable whether ‘search’ policies based on screening of defined risk groups are sufficient for the reliable identification of MRSA patients.