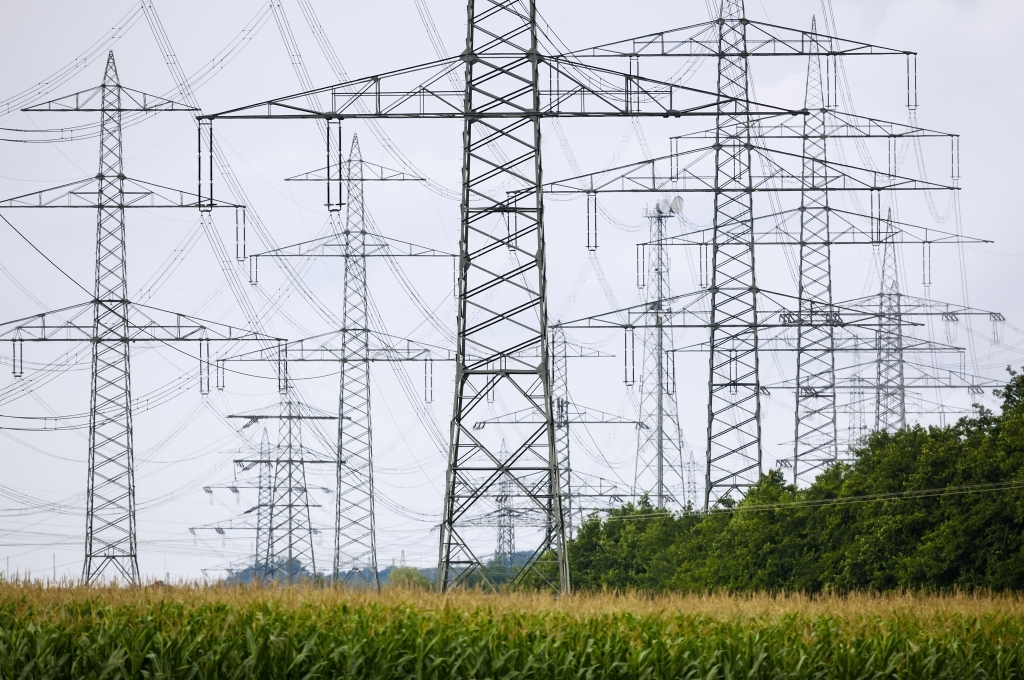 The effects of EMF on the body depend on their frequency and strength. Fields with relatively low frequencies, such as those generated by power lines , can stimulate nerves or sensory organs when they are strong enough. Fields with relatively high frequencies, such as those generated by mobile phone masts , can lead to excessive heating of the body if they are strong enough. Scientific organisations have defined exposure limits for EMF, below which such effects do not occur. Such exposure limits can be implemented in legislation by national or international authorities. Scientists have also conducted research to answer the question whether exposure to EMF weaker than the present exposure limits can have health effects in humans or affect animals or plants in the environment.

Exposure of the general population  to low frequency EMF arises mainly from electrical appliances in and around the home and to a lesser degrees from electrical facilities such as power lines. Exposure of the general population to radiofrequency EMF arises mainly from mobile phone use and to a lesser degree from transmitters such as mobile phone masts. EMF exposure in the workplace  can sometimes be higher than exposure outside work. For example, particularly strong EMF can occur near welding equipment, induction heaters and radar installations. Exposure of hospital patients  to EMF can be even higher than that of workers, for example when undergoing an MRI-scan. In that case the medical benefits outweigh the potential risks of EMF exposure.

More details about the main research topics on EMF within RIVM can be found on the following webpages:

Electromagnetic fields are omnipresent in daily life. They can arise as a by-product of the generation, transport and use of electricity.

Radiation exposure in the Netherlands