Iodine deficiency can lead to thyroid disorders. Iodine is an important component of thyroid hormones, which are crucial for growth and metabolism. In the Netherlands, foods do not naturally contain sufficient iodine and therefore iodized table and baker salt is used. In 2010 the intake of iodine was in agreement with the recommendation, but the intake was lower compared to 2006. Because the food industry lowers the sodium levels in their foods, it is important to monitor iodine intake in the coming years.

Why is this important?

High salt intake has an adverse effect on blood pressure and hypertension increases risk on cardiovascular disease risk. Previous research in Doetinchem performed in 2006 and 2010 showed that the salt intake exceeds the recommended maximum intake of 6 gram salt per day. About 80% of the salt intake comes from commonly consumed foods such as bread, cheese, processed meat, soups and snacks. In 2014, the Minister of Health, Welfare and Sports signed the 'Agreement on Product Improvement' with the industry to reduce sodium levels in processed foods.

Salt and iodine intake could not be accurately determined in food consumption surveys because the quantity of (iodized) salt added during and after cooking is difficult to assess. The most accurate way to measure the intake of sodium and iodine is by measuring excretion in 24 hour urine. RIVM started to monitor the salt, iodine and potassium intake via 24 hour urine samples in 2006. Up and until 2006, there was little information on the intake of sodium and iodine in the Netherlands.

What are the results? 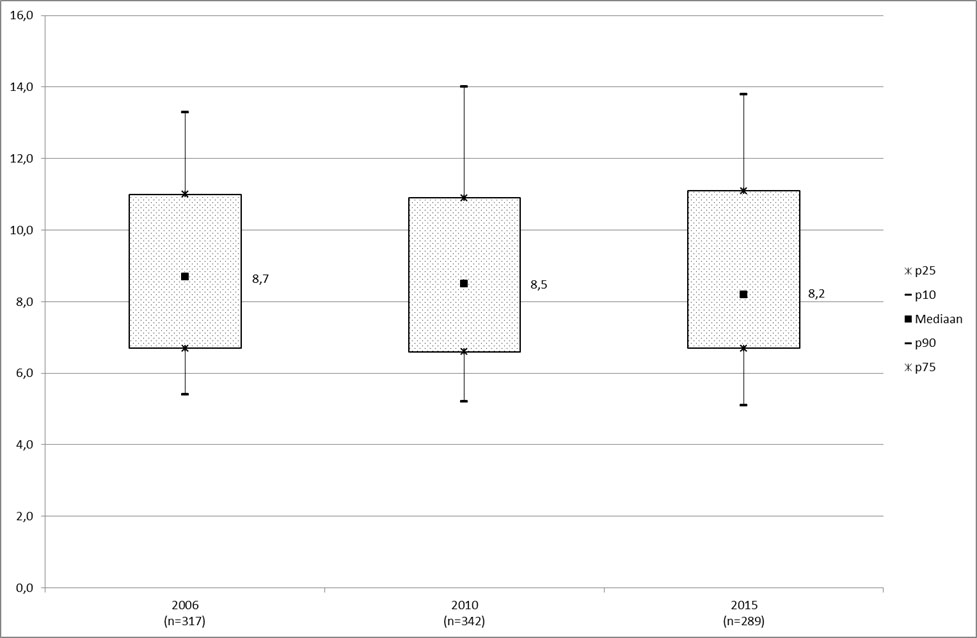 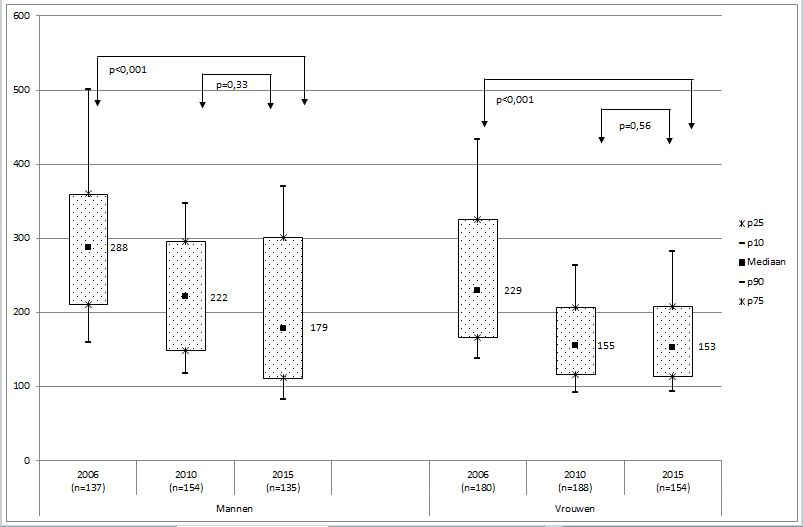 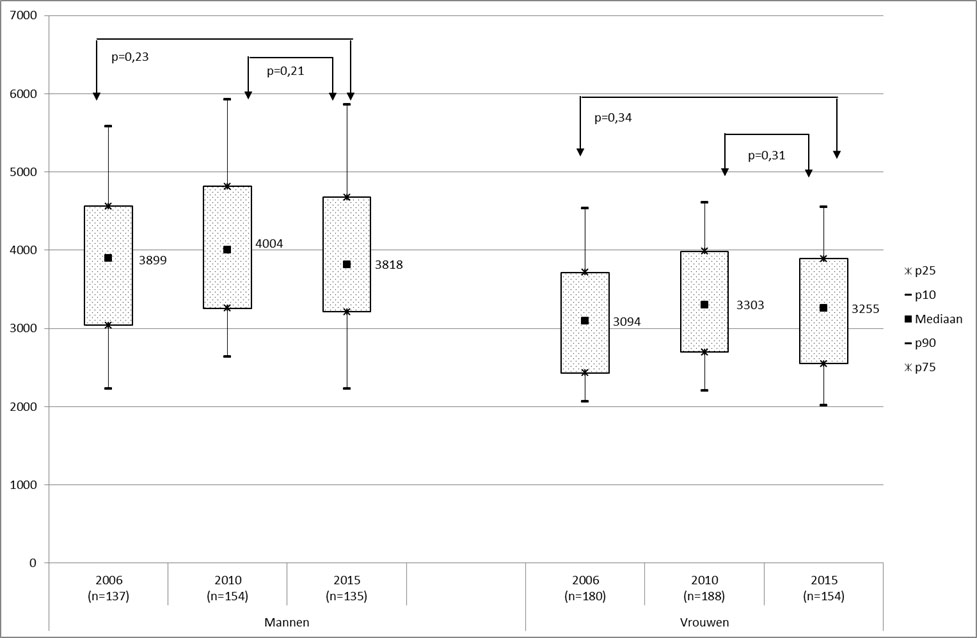 More information about the methodology and results of this study can be found in the report and list of publications.